The reindeer, also known as the caribou when wild in North America, is an Arctic and Sub arctic-dwelling deer.

Rudolph the Red-Nosed Reindeer is a character created in a story and song by the same name. The story was created by Robert L. May in 1939 as part of his employment with Montgomery Ward. Rudolph has become a figure of Christmas folklore.

The song tells the tale of Santa Claus's ninth and lead reindeer who possesses an unusually red-colored nose that gives off its own light, powerful enough to illuminate the team's path through inclement weather.

Important: Please be sure to thoroughly read the instructions for all products, paying particular attention to all cautions and warnings shown to ensure the proper and safe use of the product for child safety in accordance to age safety standards. 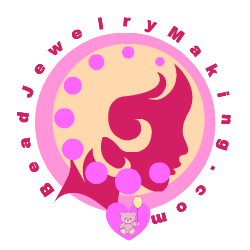